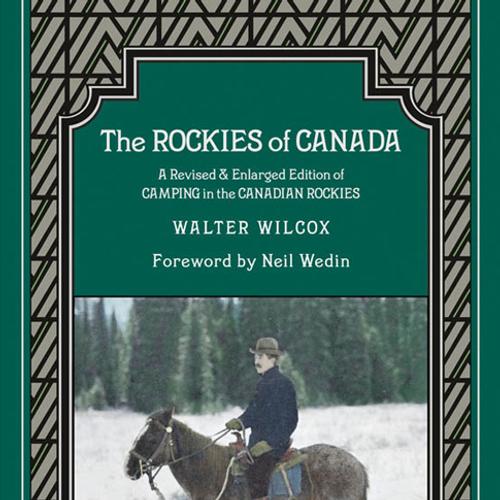 The Rockies of Canada

As I paused on a massive ledge far out on the moraine I was nearly overcome with the deathly silence. The power and majesty of mountains stand forth most clearly when accompanied by some great sound, the crashing of thunder or avalanche or the roar of a rushing stream.

First published in 1900, The Rockies of Canada is based on one of the first major works to be written about the mountains of western Canada, Camping in the Canadian Rockies (1896). Focusing upon the escapades of the Lake Louise Club, a group of relatively inexperienced climbers from Yale University and elsewhere in the eastern United States, this fifth volume in the Mountain Classics Collection offers the reader a glimpse not only of the remarkable beauty and grandeur of the Rocky Mountains, but also the danger and rigours these early adventurers experienced nearly every day.