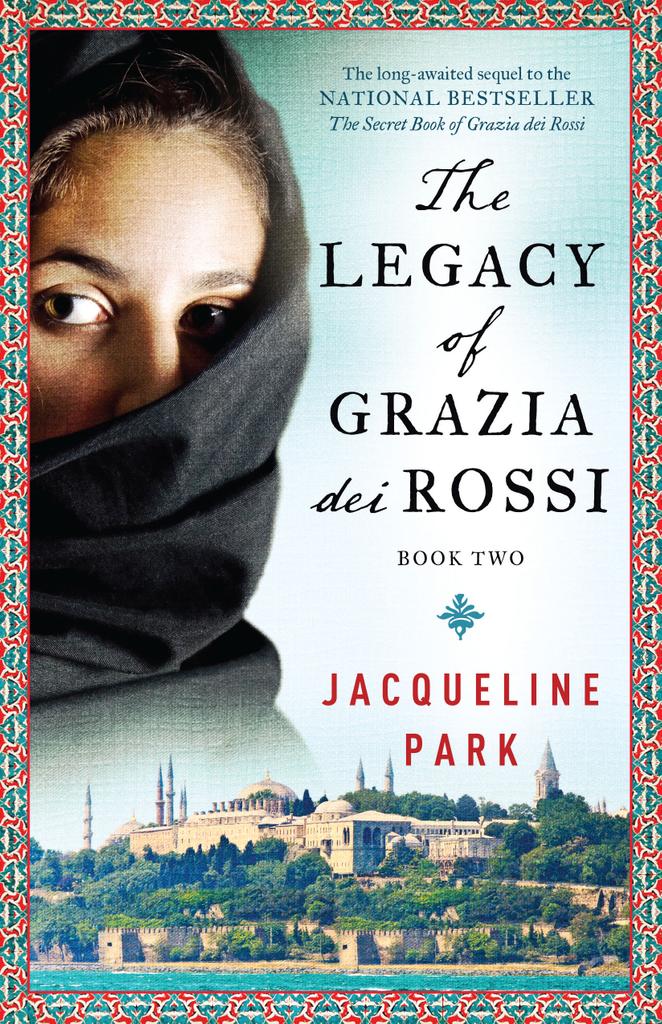 The Legacy of Grazia dei Rossi

Set in sixteenth-century Istanbul during the illustrious Ottoman Empire, The Legacy of Grazia dei Rossi chronicles the fate of Grazia’s son, Danilo, and his forbidden love affair with Princess Saida, the Sultan’s beloved daughter.

Judah del Medigo, Jewish physician to the Sultan at the Ottoman court and husband of Grazia dei Rossi, has been misinformed that his son, Danilo, perished at sea on the way to Istanbul. When the two are eventually reunited, Judah’s first thought is to resign from the Sultan’s service to devote himself to his son’s recovery. But the Great Suleiman is not about to give up his valued Chief Body Physician. A ruler accustomed to getting his way, the Sultan proposes a bargain: he offers the boy a place in the harem school for royal children, plus the services of his own mother as guardian while the doctor is absent during campaign season in Baghdad. It is an opportunity that Judah cannot deny his son.

Danilo is assigned as his tutor the princess Saida, the Sultan’s beloved daughter. At first the two resent each other deeply. But as Danilo and Saida approach adulthood they fall in love and begin a forbidden romance. Fate has decreed that Saida will marry a husband of the Sultan’s choosing, and Danilo will return to Italy to study medicine just as his father did. For a princess preparing for marriage, a dalliance with an unrelated male would cast a stain on the Sultan’s honour that could only be avenged by death . . .