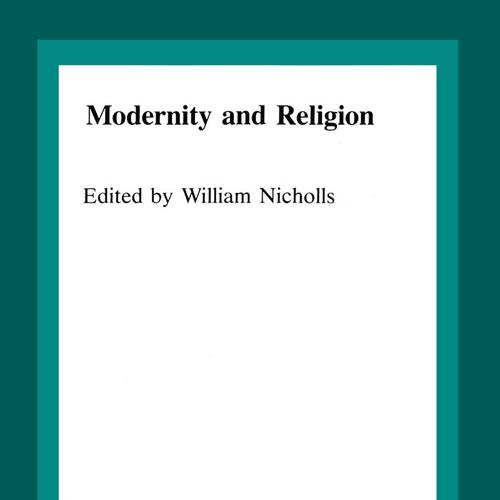 'It would be possible to argue,' writes William Nicholls, 'that the pivotal subject of debate among theologians for the past two hundred years has been the relationship between modernity and the Christian tradition.'

What is modernity—a philosophical outlook or a set of ideas? What is modernization —a social process? Is modernity the same as secularity, as many theologians and sociologists in the West believe? Is the impact of modernity weakening religious traditions? Are the responses of non-Western religious traditions to modernity similar to Western ones, or are they distinctive, indigenous adaptations to the same world-wide development.