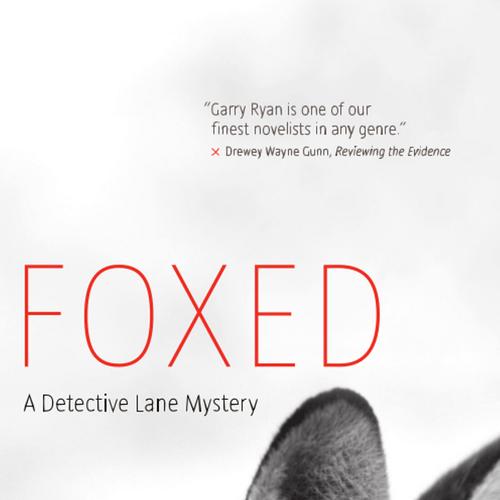 After a long series of professional and personal upheavals, Detective Lane begins his latest adventure happy, at peace, and enjoying life with his partner Arthur, their children Christine and Matt, and his able new partner, RCMP officer Keely Saliba.

But when the body of a young boy is unearthed ten years after he was reported missing, Lane’s investigation into the crime puts him in conflict with a powerful and charismatic Calgary real estate developer and restaurateur—a cunning sociopath whose desire to suppress any threat to his empire will endanger the safety of Lane’s own family.

The sixth book in Garry Ryan’s award-winning and Calgary Herald bestselling series of Detective Lane mysteries pits Lane against his most dangerous antagonist yet.

'The sixth book in this series has a multicultural cast and seems modestly Canadian in other aspects: Ryan’s prose is clear without being flashy, his antagonist is suitably villainous without descending into melodrama, the police themselves show a laudable diligence and the supporting characters are allowed their own flashes of competence and pluck. Even the minor antagonist of Robert Rowe, whose misguided quest for personal vengeance needlessly complicates Lane and Saliba’s job, gets an unusually sympathetic treatment.'
~ Publishers Weekly

'[a]bove all, it is his characters. One grows to love them, to admire them, and to realize that, as with all people whom one loves, sometimes one wants to shake them. Come to think of it, though, the last never happened, not even once, in this novel.'
~ Drewey Wayne Gunn, Reviewing the Evidence