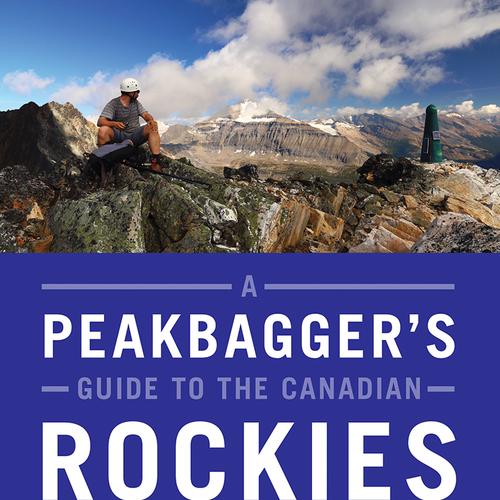 A Peakbaggers Guide to the Canadian Rockies: North

A full-colour, comprehensive scrambling guide to the increasingly popular mountain landscapes located in the northwestern reaches of the Rocky Mountains.

The authors describe over 100 routes to peaks of all sizes and difficulties, from simple alpine hikes on well-defined trails, to challenging scrambles and focused alpine climbs. Routes are included for peaks in all four corners of Jasper National Park, Willmore Wilderness Park and Mount Robson Provincial Park as well as peaks near the towns of Cadomin, Hinton, Grande Cache and Valemount. Each summit has well-described ascent and descent routes supported by stunning photographs of the majestic wilderness of the northern Rockies. Described routes range from short single-day trips to more aggressive multi-day expeditions.

A Peakbagger's Guide to the Canadian Rockies has something for everyone looking to enjoy the splendour of Canada's mountains.